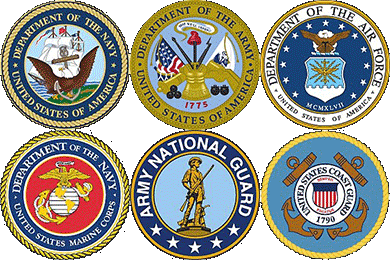 Links That Our Members Have Contributed and Love to Visit 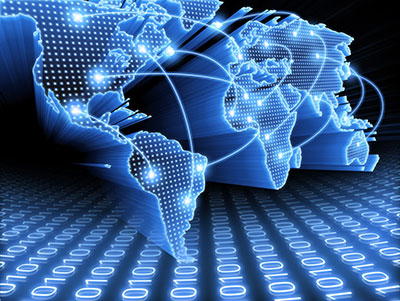 VIDEOS THAT OUR MEMBERS HAVE ENJOYED 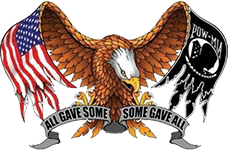 So Lucky to be an American - Baxter Black

Suzanna Gratia-Hupp What the Second Amendment is REALLY For

Canadian Sniper wiping out Taliban Snipers in Afghanistan. These video shots are not made through the shooter's telescopic sight. They are made looking through the spotter's scope. The spotter lies right next to the sniper and helps the sniper to find and home in on the target.

The sniper is using a 50 caliber rifle. A 50 cal. round is about 7-8 inches long and the casing is about an inch in diameter. The bullet itself is one-half inch in diameter and roughly one and one-half inches long. Pay close attention to the beginning of the video. A Taliban is laying on top of the peak in front of you... when you hear the shot fired....watch what happens. The sniper is also about a halfmile away... or more.

A Canadian sniper in Afghanistan has been confirmed as hitting an enemy soldier at a range of 2,310 meters (7565 ft/1.43 miles), the longest recorded and confirmed sniper shot in history.

Canadian sniper units often operate in support of US infantry units, which were grateful for their help. The Canadian snipers fire special 50-caliber McMillan tactical rifles, which are bolt-action weapons with five-round magazines. The Canadian snipers were the only Canadian troops operating without helmets or flak jackets as they had too much other equipment to carry.. Each three-man team has one sniper rifle, three standard rifles Canadian (C7s), one of them with a 203mm grenade launcher. 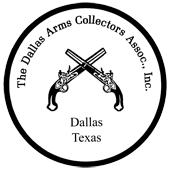